A typical wood construction assembly is made of wood studs (commonly known as 2x4s) placed 16" off center with batting insulation material in between.

When exposed to weather conditions, the insulation along the entire assembly is NOT equal to the insulation value (R value) of the insulating material but inferior; this is due to what is called "Thermal Bridging", which is caused by the fact that the studs are transferring either heat or cold through the wall into the interior space.

With the Boltree system thermal bridging does NOT occur because the insulating material (which has the highest R value found in the construction industry), is placed outside the metal studs, making it impossible to both cool and heat to travel into the indoor space, and making the Boltree system second to none.

Boltree's insulated panels, available in thicknessed from 2.5" to 8", based on project locations and level of insulation desired, are pre finished in multiple colors and textures. Additional finishes are available through Boltree's rainscreen system, which is attached outside the insulated panels and provides panelized finishes for any taste.

In addition to the quick assembly and easy maintenance, another benefit of the rainscreen system is that it creates an air gap between the exterior surface and the insulated panel creating an additional barrier for heat gain caused by direct sunlight. 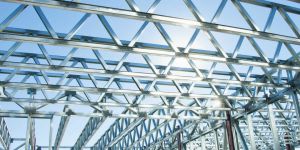 Why you should use steel construction 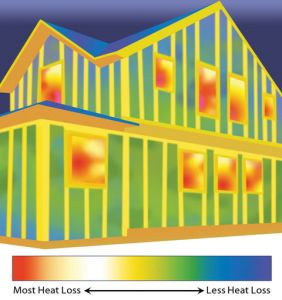 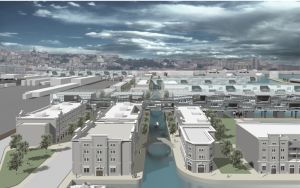 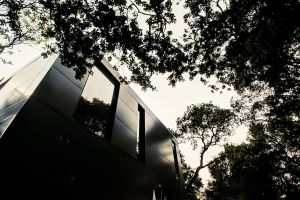