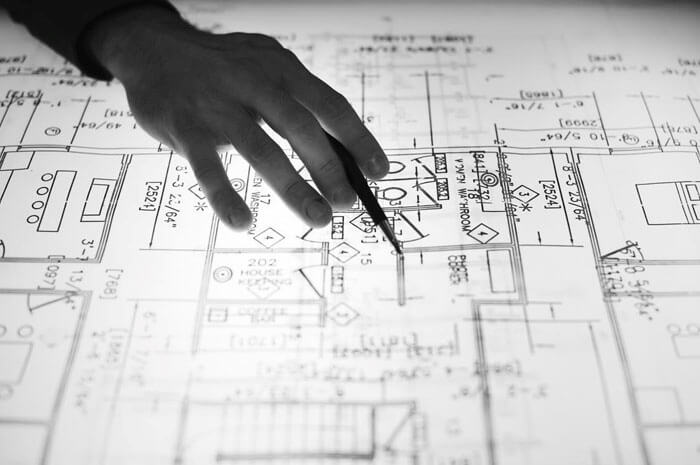 In the construction industry, we often hear people talking about "CDs" and the most common interpretation is that the acronym means Construction Drawings.

That acronym is given also the meaning of Construction Documents  and  Contract Documents, buy which one is the actual correct one?

Ironically, the meaning that is used the least or often not even known yet correct, is Contract Documents. Let’s dive in and understand why this the correct term and especially why Contract  Documents are so important.

When someone asks me why understanding this concept is such a big deal, my first response is as follows: would you consider a prenuptial agreement a "contract" or just a draft on how things could eventually play out in the eventuality of a divorce? When I see terror in my audience's eyes I then add the following to set the stage for a parallel comparison in construction and say: would you comfortably rely on some "drawings" to establish how your savings will be spent in what you consider perhaps the largest investment of your life,….or would you rather have a contract to control the future events?

Even if at this point the right answer is obvious, it is also quite awkward to realize that most owners take the risk to have just some basic drawings to lead the construction, schedule and especially costs of something that they will most likely pay for more than half of their adult life. In parallel, would it be wise to cut corners and save few bucks on the legal fees to write that prenuptial agreement?

We all have a well digested notion that a poorly drafted contract is always recipe for disaster. Ironically speaking, it would be wiser to take a risk on that prenup because you may stay happily married forever and you are just protecting yourself from an hypothetical and hopefully not probable scenario; but how idiotic is to have a bad contract for the construction of your house when you may have to pay hefty consequences for that bad decision?

Now it is clear why CDs actually mean Contract Documents and that Construction Drawings are just that bad body double stuntman who does not look like the main actor and gets minimum wage to risk his life.

It is statistically and mathematically proven that any set of “Construction Drawings”, which are typically not complete and have many omissions, cause many Change Orders during the duration of the construction with additional time and money spent on the project; but why does this happen? The reason is that Owners do not go through the proper process because either have a God’s complex and think that they are way too smart for construction and that they can figure it all out on their own or are misled by the General Contractors who wants to make them believe that better drawings are not needed because he/she  “can figure it all out”.

Owners could make this error because they do not know the proper process and are not informed, but I do not take this as an excuse for their failure for two reasons: first because everyone shall do the proper due diligence and second, because I can guarantee that someone (like myself) that they met on their pathway, explained the proper process, but it was not well received because it comes with an initial higher cost and the overall perception is that someone was trying to upsell. Funny on how honesty explaining the correct process  is perceived as a salesman dishonesty.

Ironically speaking, the General Contractors are always upselling their services when they say that they do not need “better” drawings and make the Owner believe that they are on their side by trying to save them money, when in fact they are doing the exact opposite by setting up the stage for entering into a two-tree year marriage with you and have total carte blanche when it comes to the number and amount of Change Orders that will be issued.

If you then develop an unhappy relationship with a General Contractor you must know that once they plant their tent on your land, it is very difficult to kick them out of your project,…it sorts of becomes like a divorce.

The metaphor of the prenup seems to be a good fit. 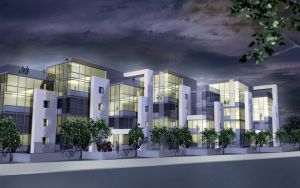 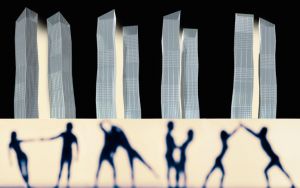