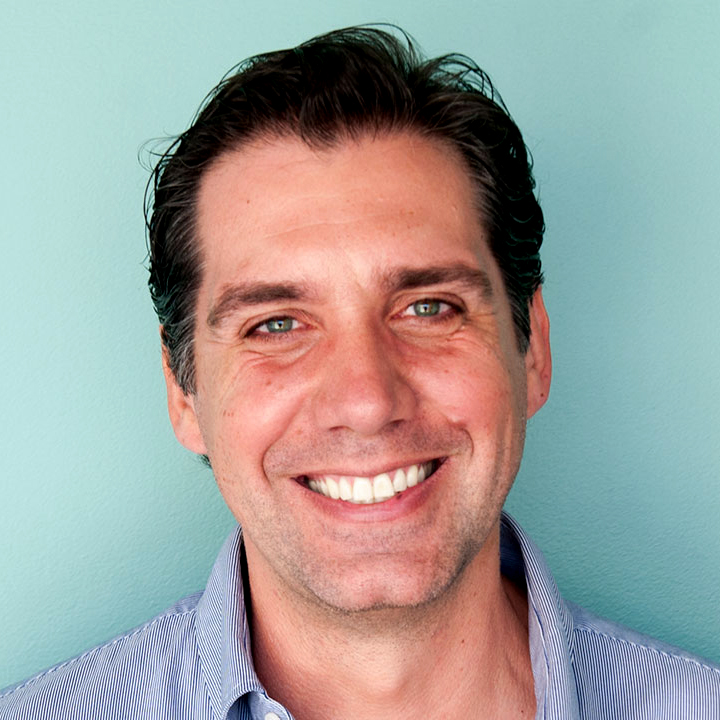 Paolo is Currently licensed Architect in California, Colorado, Florida, Nevada and Hawaii where the firm mostly operates; he is also NCARB certified, which would allow him to receive the Architecture License in the entire US territory and few foreign juridstictions.

During his development, Paolo demonstrated the ability to adapt to different design environments and necessities; he designed building that range from a small single family home to large luxury hotels, dealing with clients from individuals to large corporations. This experience allowed him to become very keen to immedialely understand the real needs and to produce a successful concept at the first try.

Paolo's creativity and problem solving attitude entertained him becoming also an inventor to obtain patents for products in different industries.

After graduating he started his own design office to consult with large architecture firms which gave him an extensive and well-rounded experience it would otherwise take few dozens of years if pursued on his own; he single handedly designed hotels, apartment and mixed-use buildings, high-rises, amphitheaters, tensile structures for large entertainment venues, schools, libraries, interiors of any kind, and large scale master plans.

Some of the most prominent projects in his portfolio are: 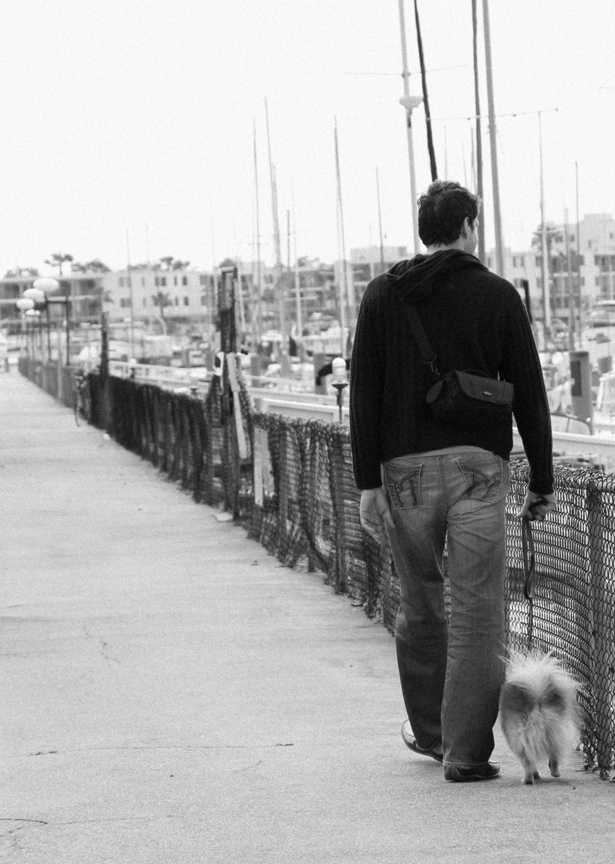 For several years, Paolo nurtured his mentoring attitude  by joining the education environment as a College professor in Los Angeles where he taught classes in both design and technical field such as Commercial and Residential Thesis, Lighting Design, Light Fixture design, Furniture Design Construction, and Chairing Styles. He was also directly involved in writing the new Curriculum for the Bachelor Program.

His thechnical skills, knowledge and communication methods went short than unnoticed; in years 2013, 2014 and 2015, Paolo was the winner of the  "Outstanding Faculty Award"  for the Design Program, an award given by the graduating student body to outstanding faculty members. The third consecutive award put him in the Hall of Fame of the Institution.

In the most recent years, to entartain his curuiosity within the industry and learn the profession from all the angles, he received the General Contractor License and put his extensive knowledge and deep understanding of construction contracts to assist owners into their legal cases who were troubled both by constructors or designers.

Paolo has few other passions in his life; he is a wristwatch collector and fanatic, a sportscar racing enthusiast, loves photography, and more than anything else he has an endless love for his dog Misu.